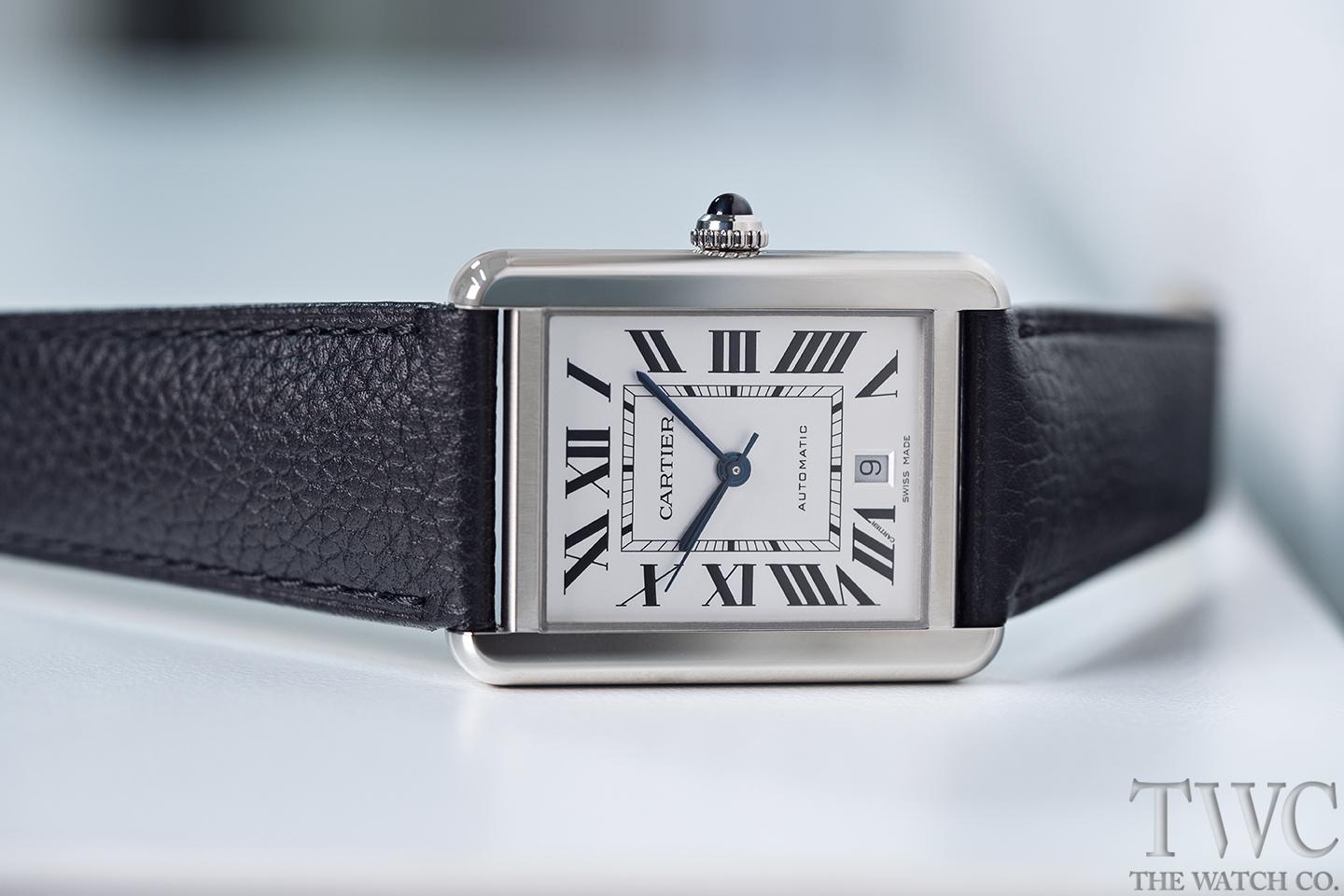 Angular timepieces have this unique quality about them. Unlike the conventional circular watches, square watches have this hip vibe about them. Perhaps, it’s because their design is less common.

Despite these watches uniqueness, different watchmakers still were able to design timepieces that showcase its own quality. The watches on this list will definitely have you thinking the same thing.

Let’s start this list with a creation of Jaeger LeCoultre.

The Jaeger LeCoultre Reverso comes from a solid watch brand established in 1833. Jaeger LeCoultre has a firm reputation for innovation and ingenuity, having been responsible for the creation of over 1,200 calibres.

The watch itself is considered a classic among watch aficionados. JLC Reverso first came into being in 1931, inspired by the sport of polo. The flip-over mechanism was devised to protect the watch face from collisions. Its backside was supposedly durable enough to withstand an accidental swipe from a mallet.

Its designers definitely put a lot of engineering expertise into this Jaeger-LeCoultre Reverso model, both inside and out. That’s probably the reason why the interest in it has lasted so long. Based on looks alone, however, you’d have to agree that it’s one the sleekest looking dress watches available today.

This next item is more on the sporty side of square watches. The TAG Heuer Monaco Calibre 12 has a bold, vintage look to it. Veteran watch fans will instantly recognise this particular Tag Monaco square watch model when it first appeared in 1969.

That’s because two years after its release, the watch gained its iconic status until today. The Heuer Monaco was worn by Steve McQueen in the race car film, Le Mans.

It’s this association with the King of Cool himself that has contributed to the popularity of this Tag Heuer Monaco chronograph watch. Of course, its blue dial and impactful square watch design can already draw your attention to it on its own.

There’s no denying however that the resemblance of this Tag Heuer watch updated version to the original is uncanny. TAG Heuer sure did an excellent job in that department.

The clean design of Cartier Tank Solo has this refined quality watch lovers will surely appreciate. Part of it can be attributed to the brand’s esteemed reputation than to the Cartier watch itself. Cartier has been in business since 1847 or over 170 years ago.

The Cartier Tank design however just turned 100 years old in 2017. It may be hard to tell which of the two it may be but there is clearly a lot of history here. The watch makes a statement without saying much.

It’s one of those rectangle watches that has a commanding presence based on its simplicity alone. The blue steel, sword shaped hands match seamlessly with its synthetic spinel cabochon adorned crown. Some might even venture as saying that it’s oddly majestic, without even trying to be.

Strangely, it seems to also have this Parisian noir aspect to the Cartier rectangle watch which only increases its appeal.

From contemporary craftsmanship mixed with retro features arose this nostalgic looking chronograph. The Hamilton American Classic Lloyd Chrono takes you back to its 1950s origins. Its stainless steel case and black leather strap combination is reminiscent of the height of the jukebox era.

Worth noting however is the Hamilton Lloyd’s namesake. The Hamilton watch’s name came from the American architect Frank Lloyd Wright. He popularised the Prairie Style of architecture which had low, horizontal lines in its design.

This formed a somewhat solid imposing impression from its completed structures. The Hamilton Lloyd portrays a similar sense in its design. The Hamilton square watch is a chronograph made with a combination of Swiss precision and an American spirit.

This Bell and Ross timepiece has a lot to prove being one of the newest dive watches currently available in the market. The Diver however doesn’t seem like it would have to do that for long. Established in 1992, Bell & Ross is now a well-known watch manufacturer which espouses the idea of ‘function meets form’.

Like it or not, it can hold its own against established heavyweights in the watch industry. The Bell & Ross BR03-92 Diver will be no different. In 2017, Bell and Ross launched this designed. It’s ISO 6425 certified, which means it comprises features that make it a true Bell and Ross diver.

Only time will tell how deep its fan base will go.