For more than 16 decades, Panerai produced exceptional watches like the Panerai Luminor. Not only is the Luminor known for its quality, but also its rich history. While the Luminor is a popular watch in itself, its ancestor still carries its own legendary history.

And from Panerai, came the Panerai Radiomir – its biggest achievement. This is an exclusive watch that the company manufactured for the Italian Navy. 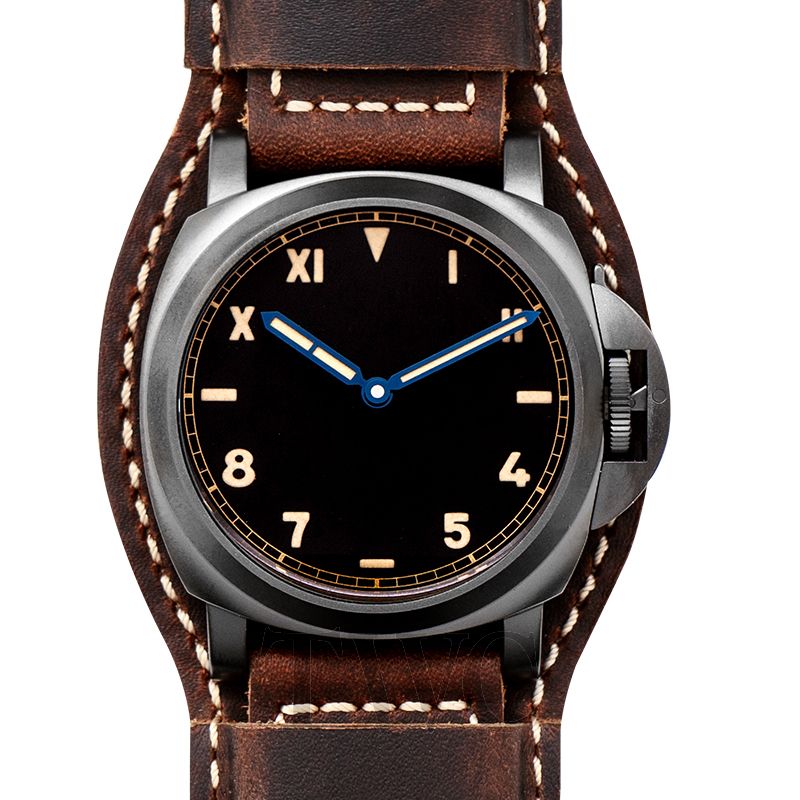 Officine Panerai was established in 1972. By rebranding themselves, they’ve left behind the controversy of using a radioactive element in their watches. The company worked exclusively with the military then but eventually launched its first public model.

In 1993, the company announced the launch of the Panerai Luminor. The Panerai Luminor instantly became a global hit. It offered a diameter of 44mm which is incredibly large compared to modern watches.

Surprisingly enough, it’s still smaller than the other Panerai watches that were produced previously. The Luminor had a black dial with Arabic numbers at 3, 6, 9 and 12 positions. All the numbers and the watch hands had tritium coating for a glow-in-the-dark feature.

The functionality and looks of the original Luminor reflect the influence of the work originally done for the Italian Navy. The watch was highly functional and still had a simple design approach.

This quickly won over the hearts of Panerai fans. As a result, the watch is one of the most celebrated timepieces ever. It’s also interesting to know that the original manufacturing count for this watch was only 10 pieces!

Thanks to its success, the company announced another 899 pieces. Out of these, only 677 actually came out. 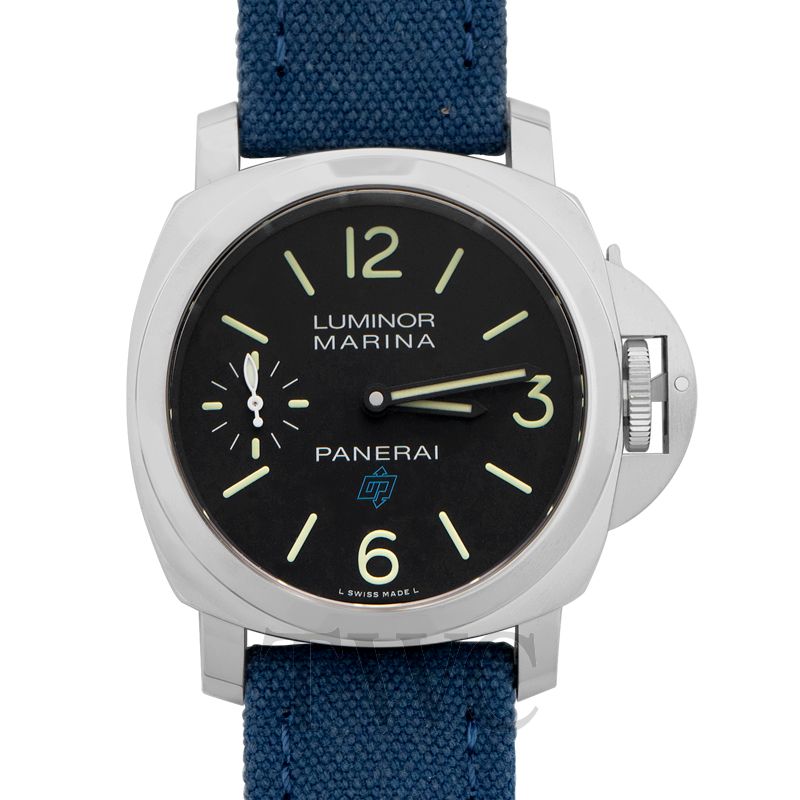 In addition to the original Luminor watch, the Italian watchmaker launched a second model. This one, known as the Panerai Luminor Marina, was a tribute to the Italian Navy itself. The number of initial prototypes created for this model was just 10.

The basic design approach is the same. But this particular watch has a coating of titanium nitrate for a matte black finish. The main difference in design is the introduction of a separate second hand dial visible at the 9-hour position. 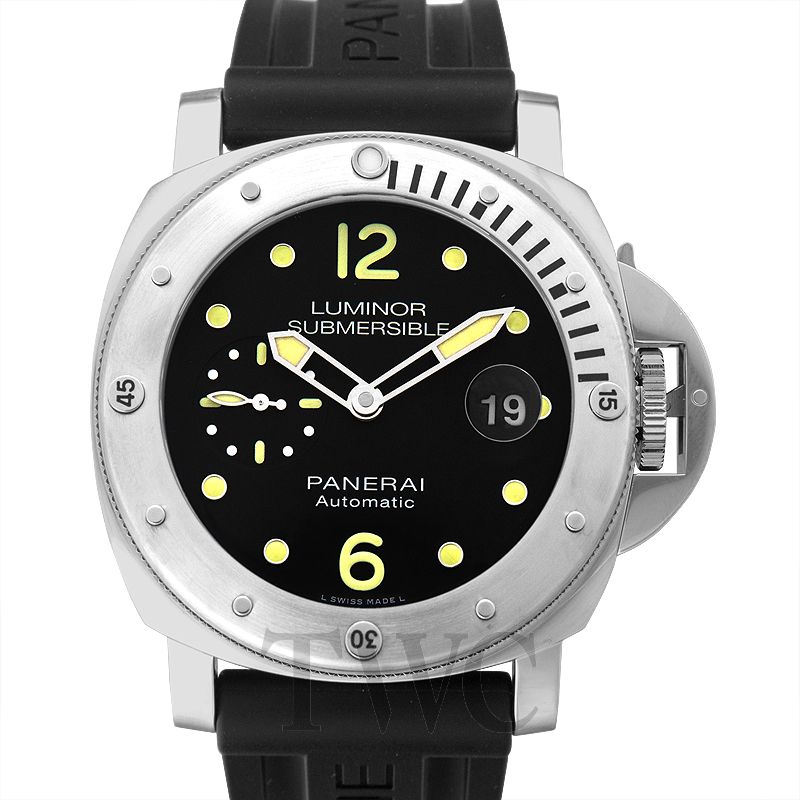 We all know Sylvester Stallone is. While visiting Italy, he visited a jewellery shop and a watch immediately caught his attention. Intrigued by this watch, Stallone then contacted the Officine Panerai to create a special addition.

Stallone planned on using that watch in the movie Daylight. The company responded by creating the Panerai Luminor Submersible. The watch became associated with Stallone almost instantaneously.

It also got the title of ‘Slytech Panerai’ since his nickname is Sly. The watch had 12 prototypes produced for use in the movie Daylight. The company also manufactured an additional 95 pieces, which were intended for sale to the general public.

Sylvester Stallone also requested to make the same watch with a white dial instead of black. This one got the name ‘Luminor Daylight’ and had 105 pieces produced. Both models have the actor’s signature engraved on their backs.

After its use in Daylight, Stallone also gifted the watch to a bunch of his friends. This included Arnold Schwarzenegger who loved the watch that he wore the Panerai Luminor Marina in the movie Eraser.

This level of exposure resulted in Panerai’s fame to rise becoming the ‘Paneraimania.’

Next came the Panerai Luminor 1950, nicknamed ‘Fiddy’ (for fifty) in the year 2002. This had the same design aspects as the original watch that the company had introduced in the year 1950.

Unlike the regular Luminor watches, this one had a domed sapphire crystal and a larger casing to reflect the original aesthetics. Both styles are currently in production.

All these dive watches by Panerai are hand-wound but was soon added with a modern touch in the series. The Panerai Luminor GMT is a much modern-looking watch with an automatic movement. However, it still maintains the original design approach taken from its 1950 ancestor.

It’s notable that in the year 2005, the company was finally able to start producing its own movement. The P2002 movement allowed for an eight-day power reserve. This was basically to give tribute to the original movement.

Today, the name of Panerai is globally popular for creating luxury sports watches. The history of each model produced and the controversy all make Panerai watches highly popular timepieces. Owning a Panerai is certainly an incredible privilege and pleasure.