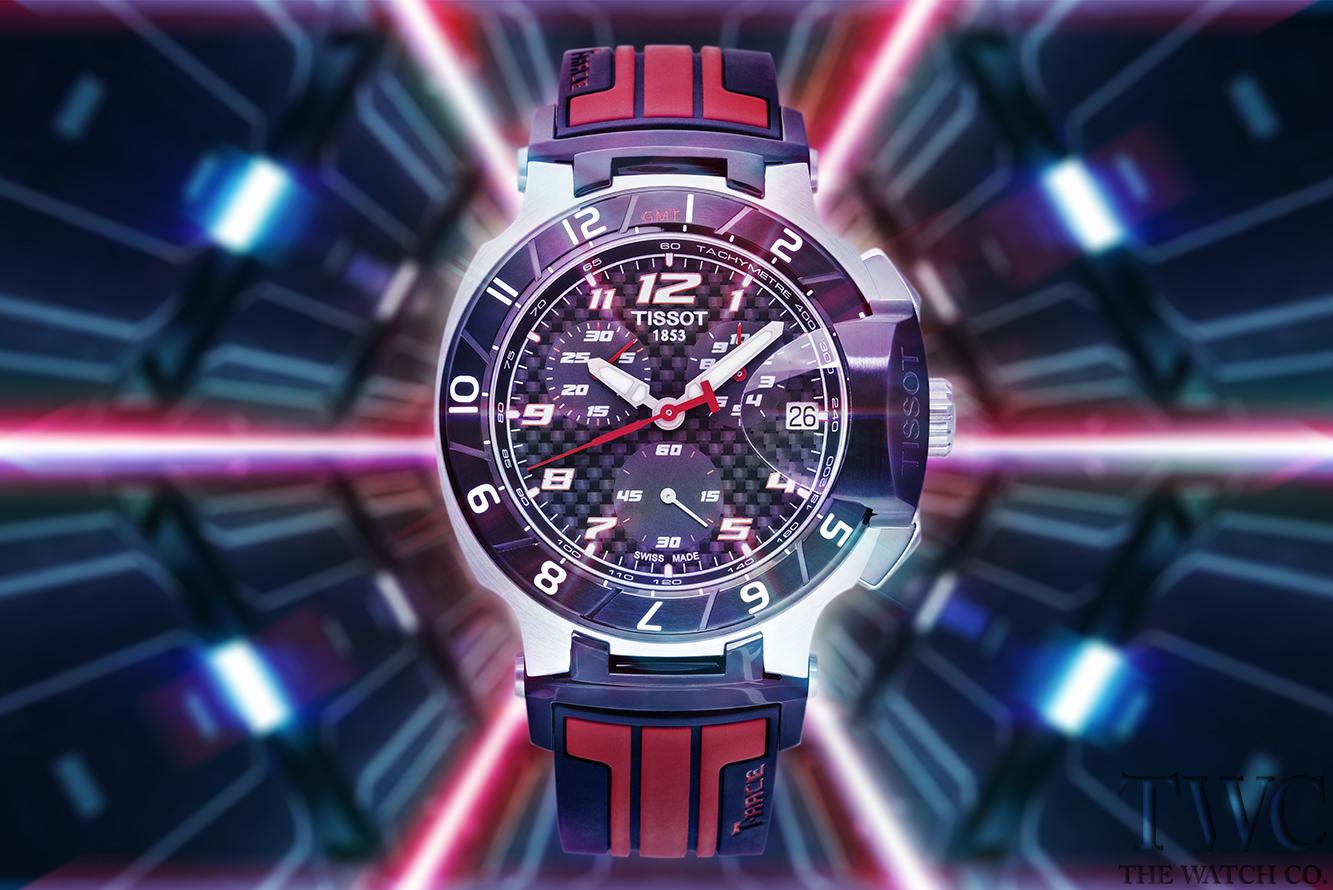 Charles-Félicien Tissot and his son established Tissot, a Swiss luxury watchmaking company, in Le Locle, Switzerland in 1853. Today, one of the prominent watch collections the brand released is Tissot T-Race.

Tissot is known for its innovative designs and techniques. It’s the pioneer in building watches that were made out of: plastic – the Idea 2001 released in 1971; stone – the Alpine granite Rock Watch launched in 1985; mother of pearl – the Pearl introduced in 1987, and wood – the Wood watch launched in 1988.

In 1853, Tissot took its first step toward success with the first pocket watch with two time zones. By the year 1929, the company was able to produce their very first anti-magnetic watch.

Actually, Tissot is an official timekeeper for many world championships, including sports such as cycling, motorcycling, fencing and ice hockey. For example, both the 1957’s Davis Cup and the 1938’s downhill skiing in Switzerland used Tissot watches. Besides that, Tissot is also a key sponsor of the Formula One racing team Lotus, Renault, Sauber (the Swiss national team), the Chinese Basketball Association, and so forth.

Tissot T-Race, the Tissot T Sport watch collection, comes with various watches for men and women. The selection consists of Tissot T Race Cycling, Tissot Chronograph, Tissot Touch Aluminium, Chronograph Lady, and so on. Also, there are many other models that are accessible in various colour combinations.

In the 1960s, Tissot joined the world of motor-sport. And in 2001, the brand became the official timekeeper of MotoGP. Since then, they have been launching limited versions of Tissot MotoGP watches each year.

Only 8,888 pieces of this watch are available for this ‘Limited Edition’ watch. The 43mm case is a stainless steel case with a rose gold coating. It comes with an oversized lug that makes the top of the rubber hybrid strap almost as wide as the case.

Also, the design of the bezel alludes to a brake pad; the bezel looks like a brake disc with the crown guard. Moreover, the most prominent feature of the watch is the over-sized date magnifier that makes the watch stand out. Another feature is the Tissot MotoGP logo silk-printed on the glass case back.

For specifications, the Tissot men’s watch has an ETA G10 quartz chronograph movement and is water-resistant up to 100m. Also, the Tissot watch carries a masculine appearance. The structure of the Tissot sports watch is inspired by the frame and parts of motorbikes and is protected by a fibreglass ring.

What’s more, it comes in a box that is shaped like a helmet. So do not miss the chance to add these unique limited watches into your watch collection.

Tissot has hit the right note with numerous designs referring to racing, particularly motorcycle racing. The release of this Tissot T-Race MotoGP Automatic Limited Edition 2018 is just a good example. Only 3,333 pieces were released for this model.

Indeed, it’s one of the racing watches that will grab your immediate attention. With its case size of 45mm and the black and rose gold colour scheme, this watch is truly conspicuous.

The holes on the bezel give it a look of a cross-drilled brake disc, while the tread pattern on the silicon strap resembles that of a motorcycle tire. Moreover, the large Cyclops eye over the date window resembles a windscreen for sports bikes. Thus, it gives you a feeling of wearing a racing watch.

The case material is steel with a rose gold PVD coating, so as to achieve a black and gold finish. A Tissot automatic chronograph powers the watch’s movement. The power reserve of the rose gold watch lasts up to 45 hours and it is water-resistant up to 100 metres.

With a fairly reasonable price, it’s a good deal to its target customers.

Now, this is one of the Tissot watches that will give you the most thrilling sports experience. This special edition definitely has style.

To start with, the case material is 316L stainless steel with a black and grey PVD coating. It uses a sapphire crystal that is scratch-resistant. Also, the watch is water-resistant up to 100 metres and is equipped with calibre 13 1/4”’. With an anthracite dial and a black strap, the watch is the perfect men’s watch.

If you’re someone who loves sports watches and racing, this is the ideal pick for you. So go ahead and add this to your collection and cherish the merriment.