Get the Lowdown on the Omega Constellation

The Omega Constellation is a dynamic masterpiece celebrating the Swiss watch brand’s craftsmanship in creating classic automatic chronometer watches. Unlike its siblings, this collection celebrates delicacy in its design, with precision and accuracy in its making.

A Look Back at its Rich Beginning

First introduced in 1952, the Omega Constellation was then a flagship timepiece for Omega, launched as the Centenary piece to celebrate Omega’s 100th birthday.

It was in the wake of popular demand, and much revelry of the vintage Omega Constellation watch, that the brand introduced a whole line to precede its magnificence. The initial models featured unique diamond-shaped hour markers, rose gold body, with a pie-pan style dial. However, today, the watch collection celebrates a much contemporary yet sophisticated look, with dynamic features resonating with Omega’s heritage design elements.

The current collection features around 25 versions of the Omega Constellation for men. However, there is one unique feature, which is the hand-engraved imagery of the Geneva Observatory on the metal caseback, with eight stars forming a semi-circle above it. 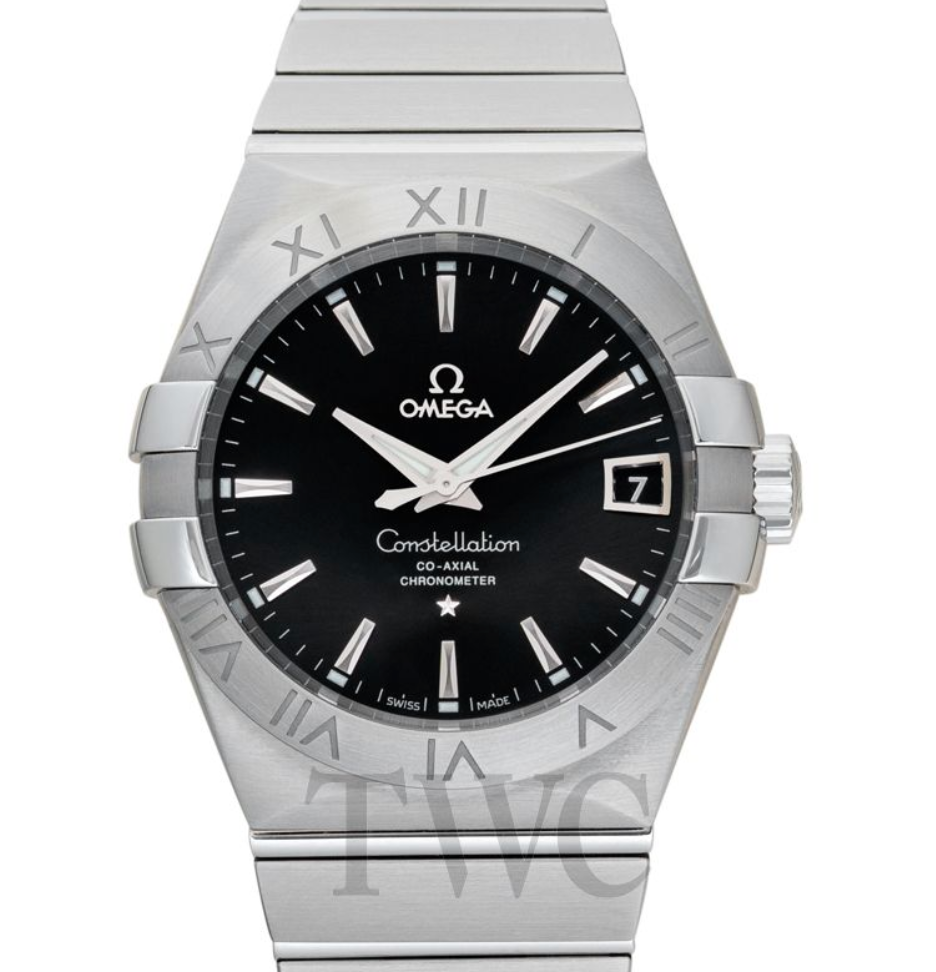 Each Omega Constellation timepiece has been subjected to multiple performance-driven tests. From mapping its accuracy in reading time to testing its damages, even further positioning them in different temperatures to seek the accuracy of +6 and -4 seconds per day — a rating only the most precise and apt watches receive in terms of certification.

In fact, for those who own a vintage Constellation timepiece, they would notice that none of the stars gets worn out. These prove the timepiece is authentic and well preserved, which highlights the quality of much talked about Omega craftsmanship. 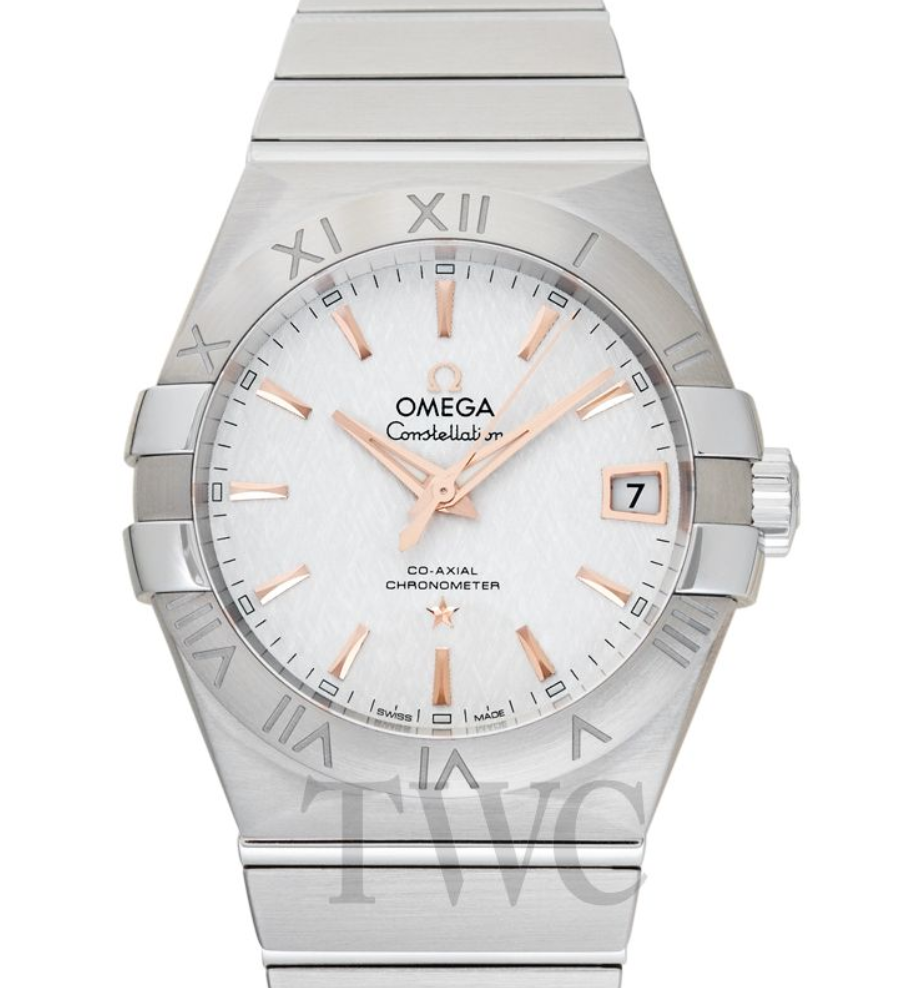 The Omega Constellation men’s watches, particularly the Co-Axial boasts a 35mm to 38mm stainless steel case with either gold or silver enamelling or both. The collection itself is so extensive, that it has a design for every man, depending on their choice of metal or colour. 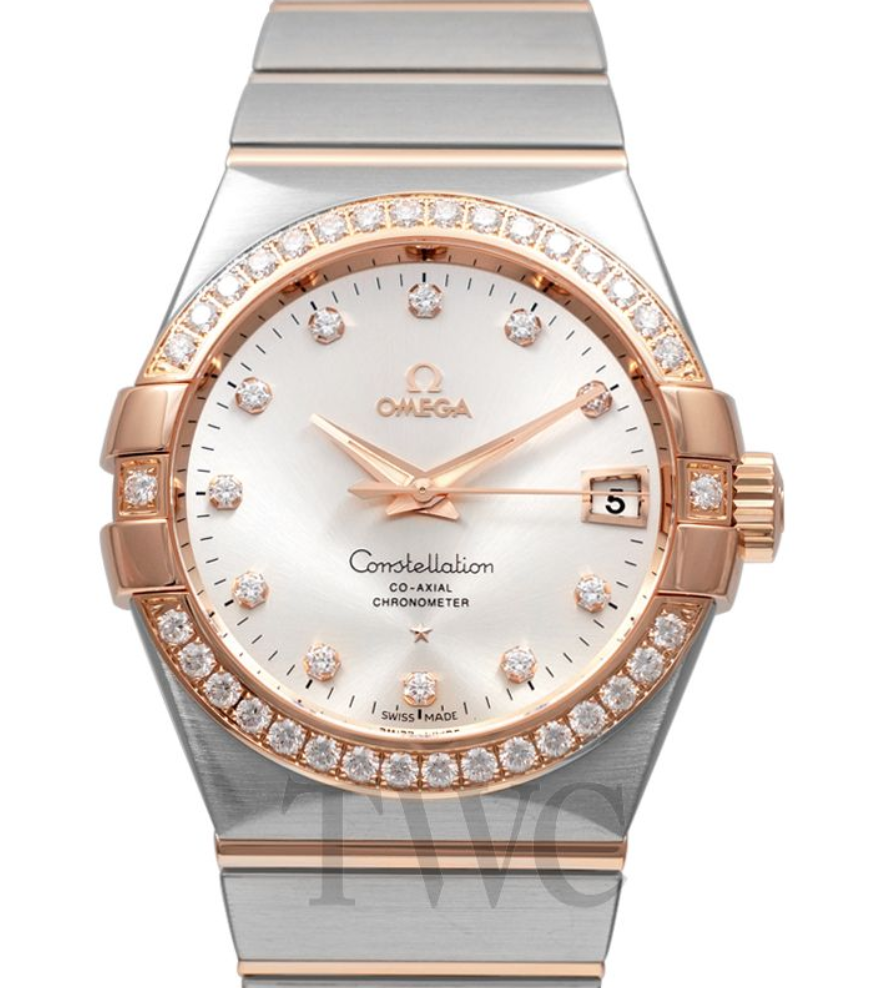 Making it aesthetically appealing and sophisticated, the Omega Constellation Gent’s collection features an 18K gold steel case. The hour markers and the diamonds settle on a white opaline-silver dial. The silk-like pattern on each dial dates back to when it was first introduced in the 1960s. The scratch-resistant dome-shaped sapphire crystal protects this dial from any damages. Accentuating the beauty further is the hand-brushed bezel which shares the palette similar to the in-laid hour markers for a tone-on-tone effect. 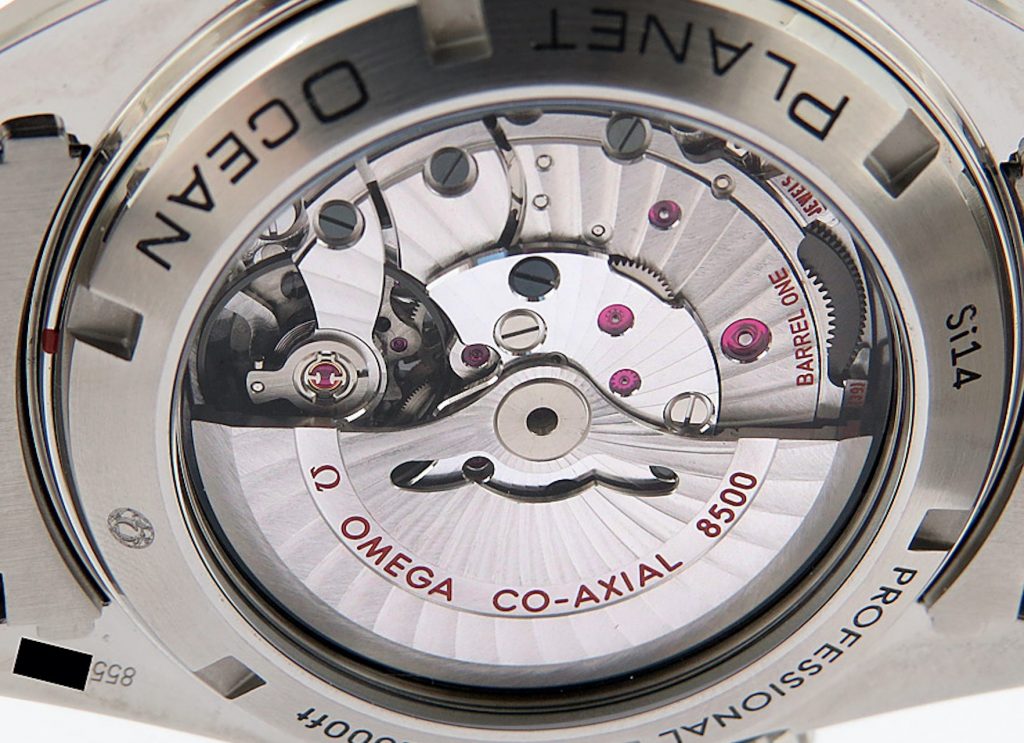 However, would men be that keen on the design element? Well, one would be surprised. There are watch enthusiasts who get into the nitty-gritty of the watch’s insides.

With a self-winding movement, the Omega Constellation features the Calibre 8500/8501 and 2500 movements. These have evolved since their initial models that featured the 35x bumper movement in 1952, followed by 50x series in 1955. Eventually, they aced the world of horology with revolutionising the mechanical watchmaking industry with their current collection.

While there a few vintage Constellation pieces doing the rounds of multiple auction houses – Sotheby’s, Bonhams and the likes, the watch line did have its own celebrity fan base.

Pop King Elvis Presley sported an Omega Constellation during his short stint in the US army. The man who made millions of women fall in love with him was often seen wearing an Omega Constellation. His chronometer watch featured a rose gold cap and Omega’s signature hand-crafted luminous markers. It had the Calibre 540 self-winding movement.

Joining the clan was the former leader of the Soviet Union Mikhail Gorbachev. Ringo Starr sported the Omega Constellation quite often when the Beatles performed during their world tour.

One would not be surprised if we compared the purchase of an Omega Constellation watch to that of a car. Factors like design, speed, accuracy, heritage and, most importantly,  prestige and value come to mind.

Interested in the Omega Constellation ladies’ collection, too? Read the details here.