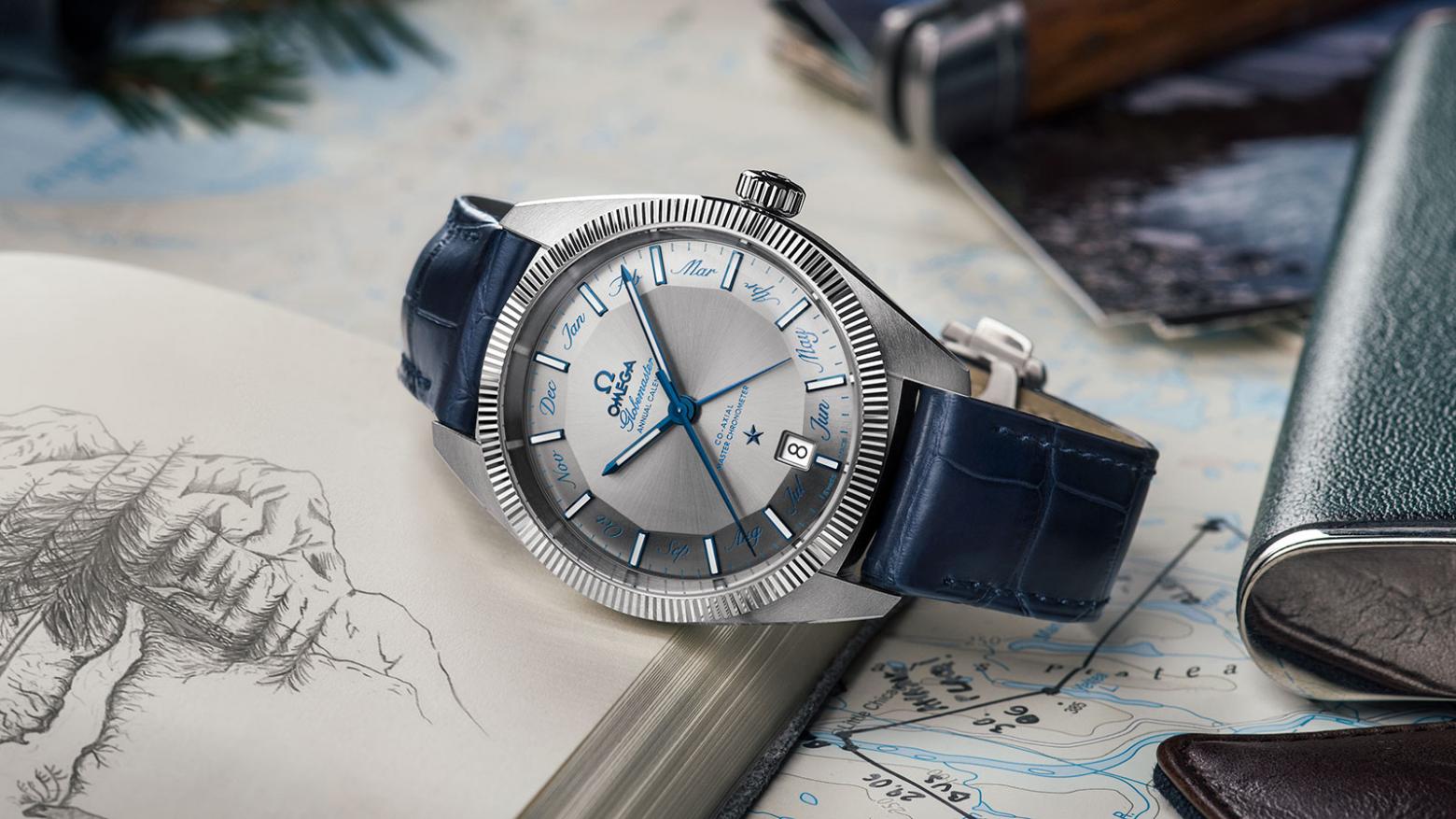 Since Omega started creating its watches in 1948, they have claimed perfection. The brand has established a reputation for being the first choice of record athletes and astronauts.

Being an official partner of the Olympic Games and the National Aeronautics and Space Administration (NASA), Omega supplies a diverse collection that is perfect for any mission. And one of the brand’s best timepieces is the Omega Globemaster in the USA.

History Of The Omega

In 1848, the 23-year-old Louis Brandt founded Omega. The name was the last letter of the Greek alphabet, standing for the ultimate step in achievement.

He started the brand to initiate a business for doing watch assembly. Rising from this small business, the company developed the popular 19-ligne pocket watch movement and named it “Omega” in 1894.

In 1930, the company collaborated with the S.S.I.H. (Société Suisse pour l’Industrie Horlogère). And, in the later years, the Swatch Group developed out of this cooperation. At present, Omega is the flagship of this renowned company.

For years, Omega has been on the path of self-challenging and achieving greater success. The most notable one is their long-term collaboration with the Olympics. Moreover, the Omega Speedmaster watch also went on the first moon landing mission with Neil Armstrong and Buzz Aldrin in 1969.

Surely, The Speedmaster watch, also the “Omega Moonwatch,” is one of the most significant watches in history. Read more about this at The Omega Speedmaster in “First Man”.

One of Omega’s popular collections is the Constellation collection.

This is one of Omega’s dress watches that are easily wearable. The Omega Constellation first appeared in 1952 and was designed to be Omega’s bellwether watch. The creation is a brainchild of designer René Bannwart’s and it’s the brand’s first chronometer watch for mass production.

The name of this model was originally known as Omega Globemaster in the USA, and later in the year 1956, it was dropped because Douglas Aircraft held the trademark on the name. Although lately, Omega has brought its historic Globemaster name back with a watch that possesses the qualities of an original Globemaster.

The Constellation “Manhattan” was the model, which marked its golden age when it was launched in 1982. Characterized by its famous “Griffes” or claws, the watch resembled a step forward in its collection. Also, with its unique design, it immediately became everyone’s favourite and attained phenomenal success.

The most distinctive feature of the design is the half-moon facet on the lugs. Aside from that, its linked hinged bracelet and indexes on the bezel also stand out. Also, there is a star at its 6 o’clock position on this Omega watch that makes it unique.

Furthermore, these Omega watches with embossed patterns on the dial show you a touch of personality. You can find it on the model with the silver and blue hues.

These Constellation watches use Omega Co-Axial caliber 8500 and a see-through sapphire crystal case back. Taking a look at the watch’s mechanism can give you a feeling of connection to the timepiece.

The Omega watch is water-resistant up to 100 meters and holds a 60-hour power reserve. It also features a date window at its 3 o’clock position and a perfect case size of 38mm. With the horizontally linked bracelets, it’s engineered for maximum comfort.

Undeniably, Omega Globemaster is the watch that represents the leading edge of mechanical watchmaking. When it made an appearance again at the Baselworld, it became one of the most talked-about watches.

The Globemaster watches had a case diameter of 39mm. The complete design of this watch resembled that of the well-known Constellation models, including the tiny star on the dial, its fonts, its hand designs, and the fluted bezel. The bezels of the watch use a kind of material that helps retain its glow.

On the other hand, the case has brushed and polished surfaces. In fact, the watch is the first one to be certified as a chronometer by the Swiss Federal Institute of Metrology (METAS). This makes it one of the most important watches of Omega.

It has a magnetic field with a strength of 15,000 gausses and is water-resistant up to 100 meters. When worn with the right attire, it’s a classy dress watch.

Omega is a brand that not only holds a prestigious place in the market but also continues wowing people with new, perfect timepieces. Hence, it’s safe to say that Omega watches are perfect for your best watch collection.