The story of the legendary Audemars Piguet Royal Oak began at a very challenging time. The watch is from the era when the Swiss watchmaking industry was practically drowning. Yes, we are referring to the time when the first quartz watch was introduced. It is only suitable that the watch industry refers to it as the “quartz crisis”.

To do this, every company was coming up with their own ideas. Some failed and were acquired by foreign investors. Others devised brilliant plans and survived through that difficult time. Fortunately for Audemars Piguet (AP), it was the latter. Their research showed growing interest in a luxury steel watch, and AP Royal Oak was the answer. 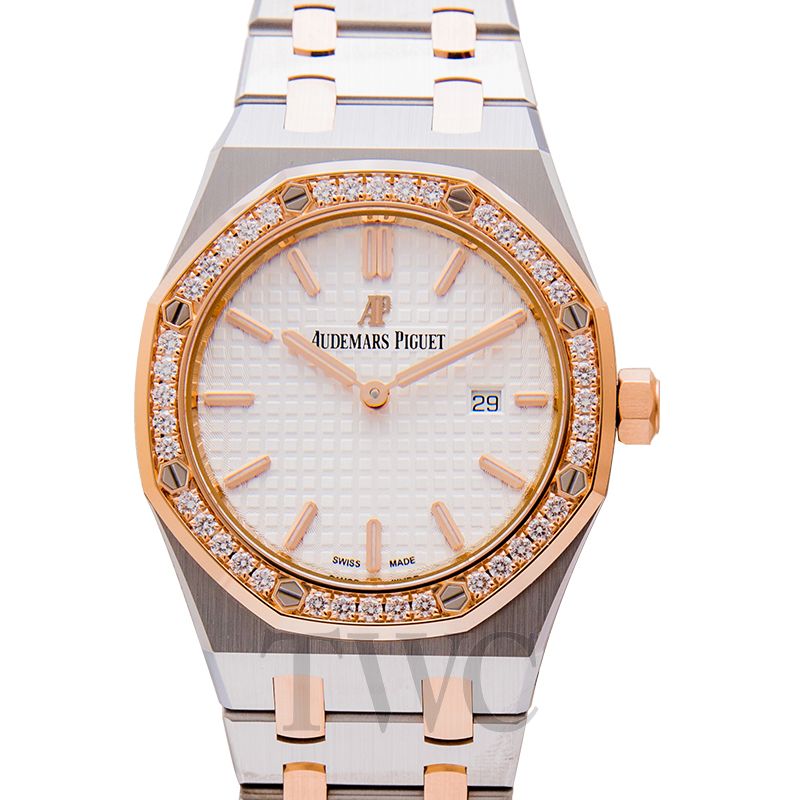 Calling in the Big Guns

AP realized that to be able to strive through the crisis, they needed an iconic product. To make sure everything was perfect, AP called upon the services of Gerald Genta. He designed both the Constellation for Omega and the Golden Ellipse for Patek Philippe. There are several other popular watches that he has designed as well.

To put it concisely, Genta had an impressive history. The Managing Director of AP contacted Genta in the evening for the design requirement. He asked him to produce a design for a sports watch made with steel by the next morning. The challenge was almost impossible to achieve. However, Genta delivered his design and impressed all and sundry. The result was the birth of the iconic AP Royal Oak we all know today.

The biggest highlight of Royal Oak is that it has the most consistent design out of all the AP watches. If you look at the Royal Oak of today, you will see how much it resembles the original watch from 1972. The watch gets its inspiration from a driver’s helmet by including features like an octagonal bezel.

The bezel is secured with eight gold screws. It also features a rather fashionable tapisserie watch dial which really works well with the steel body. The watch was surprisingly thin at just 7mm. However, due to its 39mm case, it still turned out large in size for the time’s norms.

The most iconic feature, however, is its integrated bracelet. Instead of using the standard detachable design, the bracelet connects directly to the dial itself as a single piece. This approach was completely novel and was a major reason behind the watch’s success. 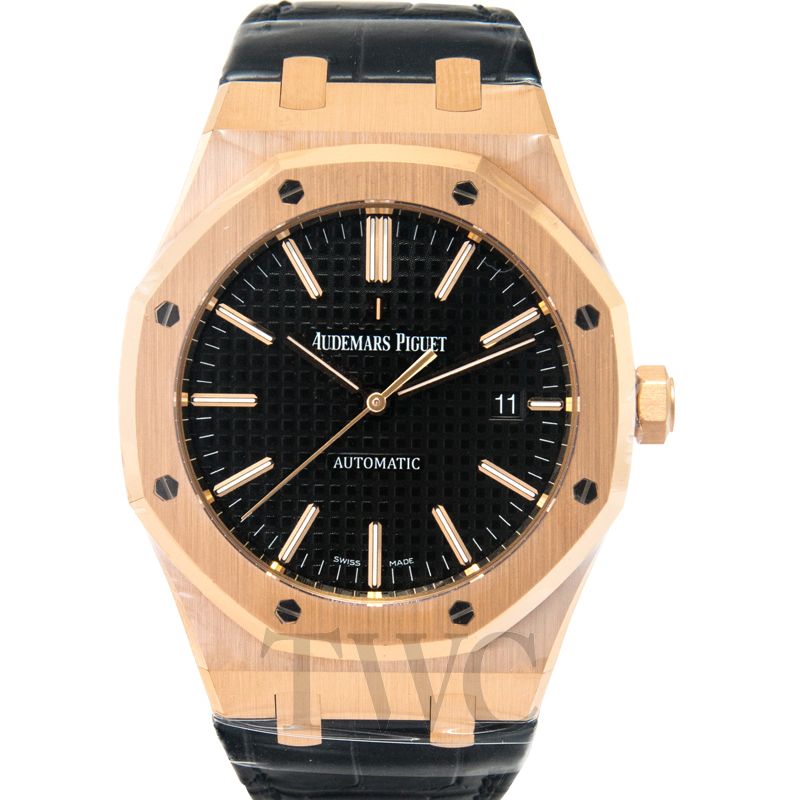 The Audemars Piguet Royal Oak represented a watchmaking revolution in its design. It was only fitting to have an equally modern movement in the watch. To achieve this, a consortium of AP, Patek, and Vacheron joined forces and developed the calibre 2121.

After the finalization of the movement, each company made its own final version by introducing minor tweaks. The companies used the altered versions in watches that are direct competitors of the Royal Oak. The movement was automatic and also extremely thin. This level of advancement in design was way ahead of the traditional movements of the time.

The watch had an automatic chronograph movement and also had an anti-shock system that added additional protection. The calibre 2121 definitely met the requirement of having a contemporary movement in this modern watch.

Having the name Royal Oak was quite unique even with the trend of using exotic names in watchmaking. However, the reason for choosing this name was its history. Royal Oak is the name for eight different British naval ships.

The idea originates from the oak tree where Charles II hid after the battle in Worchester in 1651. These details were the key elements in the design process of the watch.

It is also interesting to know that the original design was actually in white gold. The reason for that was not to make it worth more. Due to the complicated nature of the design created by Genta, machining the parts in white gold was actually cheaper. 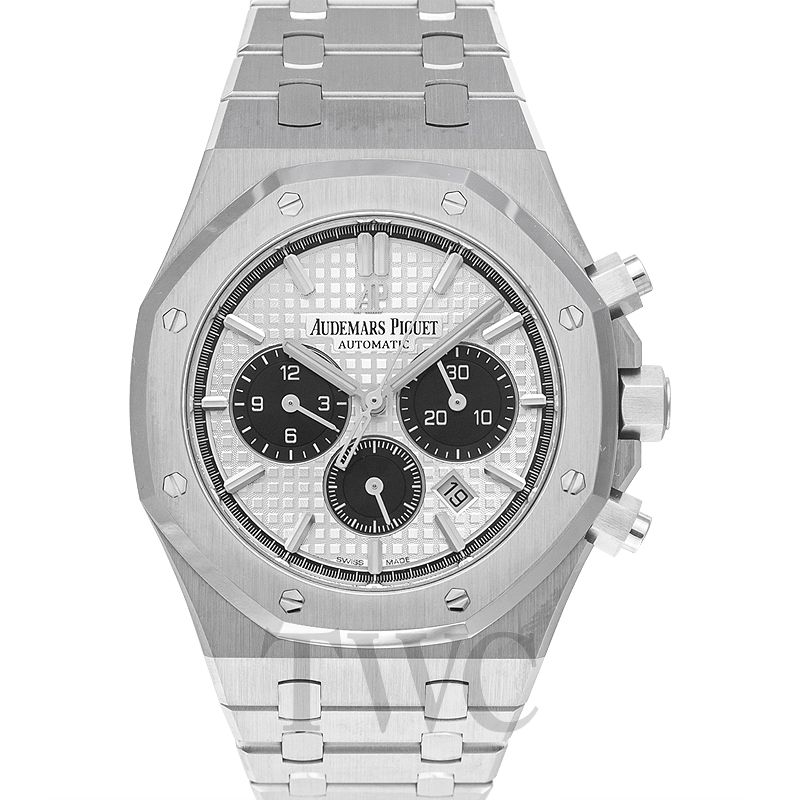 The watch was initially launched in 1972 at the Annual Swiss Watch Show. The amount of criticism that the watch faced was simply overwhelming. Everyone believed that this would result at an end of AP’s watchmaking business. The Audemars Piguet price for the Royal Oak was also incredibly high. The company was asking for 3300 Swiss Francs for the watch!

Not only was this incredibly expensive at the time, but it was also 10 times more than the Submariner. The Rolex Submariner was already gaining a lot of fame as the best steel sports watch then. In hindsight, however, one can now see how wrong the critics were about the watch. The price itself is also quite justified if we look at it from a present-day perspective. 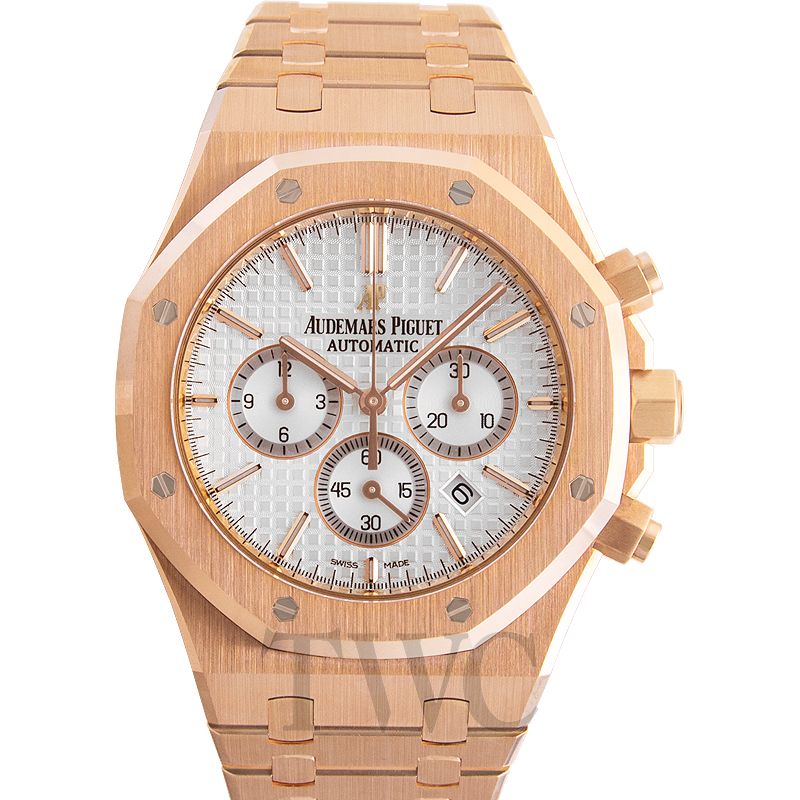 After surviving the initial backlash, the Audemars Piguet Royal Oak went one step further in its boldness. In 1993, AP introduced the Royal Oak Offshore collection. This was a direct descendant of the original. The difference, however, was quite clear. The offshore watches had bigger, bolder, and more masculine designs. The smallest diameter in any variant is 42mm and the watch is a lot sturdier.

New complications are also added to increase functionality. The iconic octagonal design with visible screws is still present in the current offshore watches. The classic tapisserie motif design on the dial is also kept intact in almost all the variants. The exceptions are made for watches that contain grand compilations or have a skeleton body.

After looking at the history and current approach of AP Royal Oak, one can easily determine the future of AP. We are very much confident that we will see AP watches make their way into the future with the same passion for innovation. AP is certainly an important part of the watchmaking industry. And their long history is a testimony to that fact!