5 Reasons Why You Should Buy A Chronograph Watch 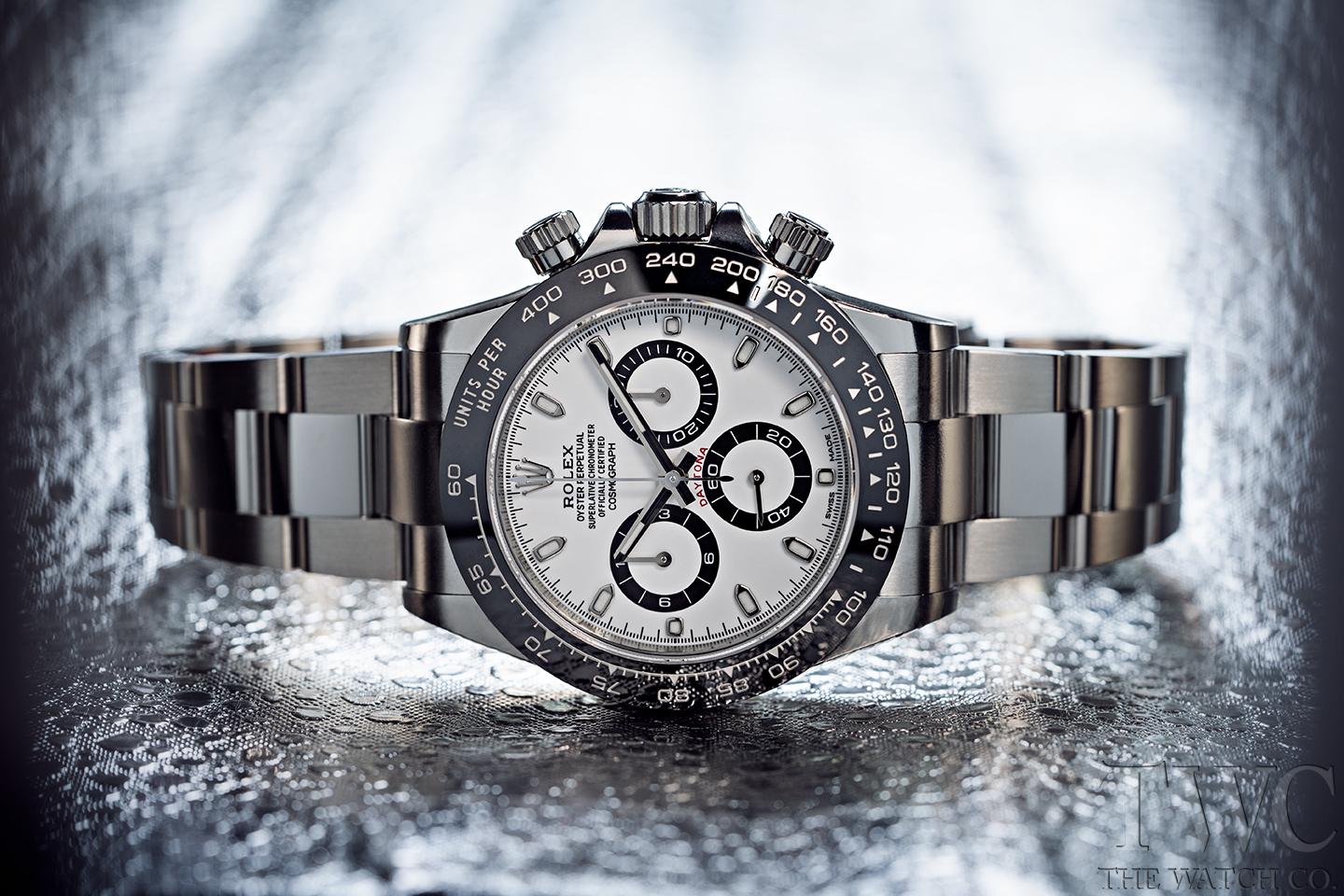 Before we get into why owning a chronograph watch is a good idea, let’s define what it is. Shall we?

Now that we have a running definition of what a chronograph watch is, let’s talk about why it’s so cool to own one.

Chronograph watches serve a specific purpose. This is essentially what they are for. It can measure your heart rate, calculate your average speed, or keep track of two events at the same time. There are also chronographs that have telemetre functions. This could inform you of the distance to a certain event that could either be seen or heard.

Remarkably, these timepieces can still tell the time accurately despite all these complicated functions. It is a testament to the craftsmanship of the chronograph and is the main reason why chronograph watches have a higher price tag. This brings us to the next reason why you should get the best chronograph watch.

Note that chronographs are produced at a higher rate which lowers the cost but not its performance. Regardless of the number, the added complications powering these timepieces naturally make it more valuable. This makes it worth its asking price.

Why limit yourself to just hours and minutes when you can have a whole lot more? A luxury watch is the ultimate toy which may be expensive but fun to own. There is just something about pressing your ear against a mechanical timepiece and hearing its unmistakable rhythm. You can, of course, take your enjoyment a notch higher by using the multiple functions on the chronometer.

True, there are smartphone apps or smartwatches available to do these things but performing it with just as much accuracy on your chronometer is somehow more satisfying. Turning the knobs, watching the indicators go round, and clicking the pushers provide a quiet thrill that hobbyists only know too well.

4. It is an iconic timepiece.

Due to their functionality, chronographs have been a part of some historical feats. World-renowned deep-sea diver Jacques Cousteau had worn the Omega Seamaster Diver 300 in multiple successful dives. The watch continues to be regarded as one of the best diver’s watches ever made.

Another example is the Rolex Cosmograph Daytona which will forever be associated with legendary actor and racing enthusiast Paul Newman. In 2017, the men’s chronograph watch itself (which is a 1968 model) was sold in an auction for a whopping $17.75 million. Those who want to experience the same functionalities of owning this watch, however, can choose from some of the latest models.

5. They are visually appealing.

Let’s be honest here. Chronograph watches simply look good, period. There is just something so impressive and classy about them. Seeing all the knobs on the casing and instruments on the dial may puzzle those not privy to the watch world. Just thinking about how they all work together would be difficult to imagine.

This would naturally draw the curiosity of onlookers. Those who do understand its functions, however, know what goes into them. They appreciate the chronograph watch on a deeper level and likewise nod in acknowledgment upon seeing these amazing timepieces. Its performance, combined with its creative designs, makes a chronograph watch a work of art.

Regular watches are not less superior than chronographs. There some occasions where it is simply more appropriate to put on the former. The latter just offers so much more bang for your buck in terms of complications and use. The best chronograph watch is more rugged and could be regarded as an everyday watch, especially for those who actually go diving or racing. You don’t have to worry if you do not actually engage in such activities, however. Wearing a chronograph to the golf course is just as acceptable.

Note that you do not need to limit yourself to just one watch. You can get a nice dress watch and a chronograph if your budget allows. If you really need to choose one over the other, however, then a chronograph would be a good option to start with.