5 Top Watch Brands You Should Know About 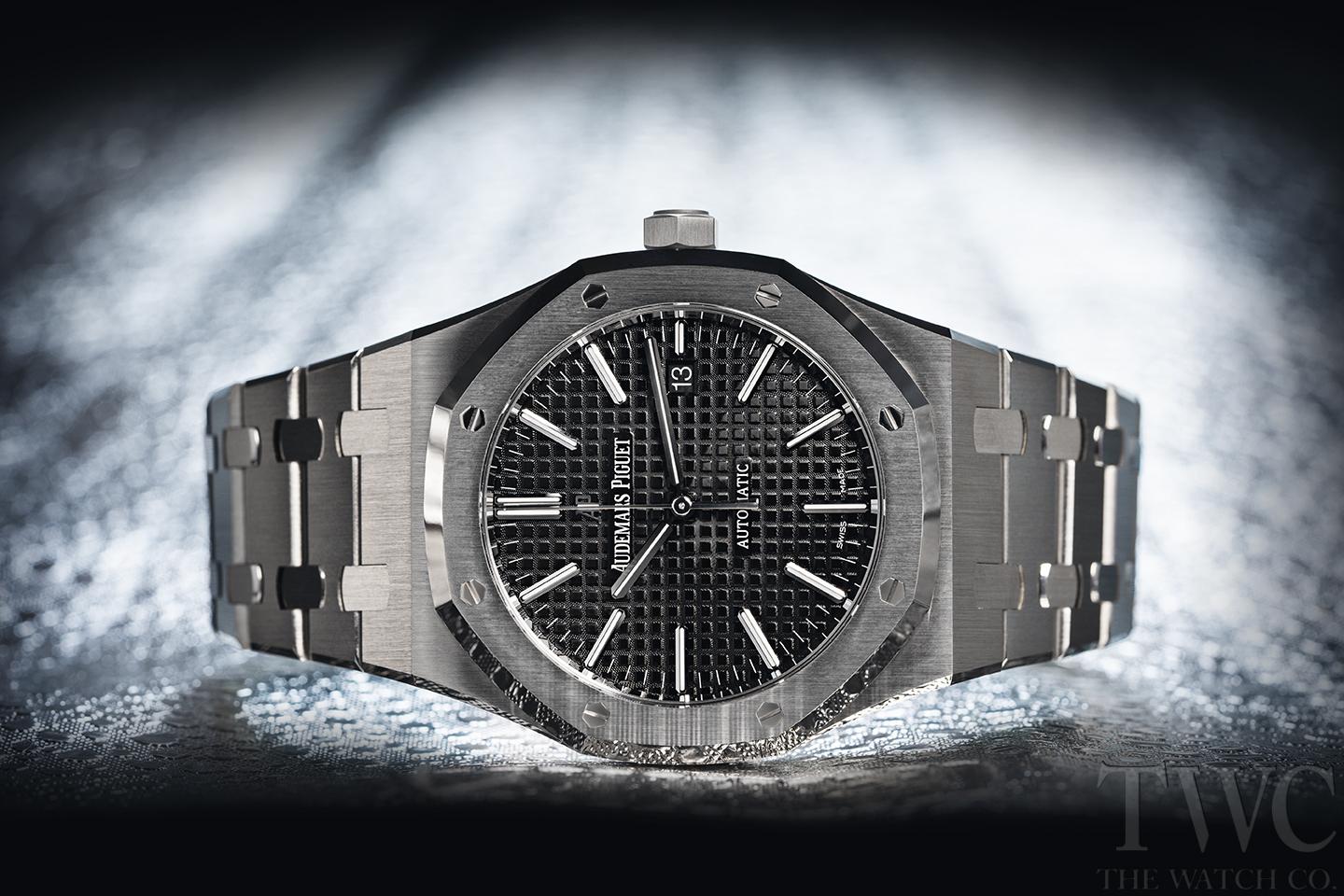 This list would come as no surprise to an avid watch collector. However, if you’re a casual Rolex fan, you’re in for a rude awakening.

Indeed, Rolex may be one of the most popular brands in the mainstream market. This is also part of the reason for its high resale value. In spite of this, Rolex is not included on this list.

However, it doesn’t mean that Rolex is less respectable. We’re merely suggesting that there are also many great deals available out there.

This list comes mainly because of the high probability that you know what a Rolex is already. Besides, expanding your horizons beyond Rolex Daytonas and Rolex Submariners could likely refine your taste for other designs.

This might be the most obscure name among the five brands in this article. To start with, Jehan-Jacques Blancpain founded Blancpain in Villeret, Switzerland in 1735. The company has been producing luxurious timepieces for centuries and limits them to a certain number per year.

Take Rolex for example. Rolex can assemble up to 2,000 watches per day. Blancpain, on the other hand, could possibly do less than thirty. Each piece is handled by a single watchmaker.

The company is famous for its highly complicated watches. Its Fifty Fathoms design is possibly one of the most popular ones. The renowned French oceanographer and diver Jacques Cousteau wore the watch in one of his highly acclaimed documentaries.

Blancpain has leading intricate movements in the industry. The release of the watches had surprised watch collectors with the world’s smallest automatic movement in 1984. This was followed by the world’s thinnest watch five years after.

The watch that set the record for the world’s smallest manual winding movement was calibre 101. It was a Jaeger-LeCoultre creation in 1929. After that, there was a redesign of its movement in 2010.

The redesign further cemented its status as a micromechanical watchmaker. Moreover, Queen Elizabeth II even wore the watch on her coronation day in 1953. Besides that, Jaeger-LeCoultre also supplied the movements to other well-known watch brands.

A partnership by Edmond Jaeger and Jacques-David LeCoultre contributed to the birth of the brand Jaeger-LeCoultre in 1937. However, history goes farther than this, beginning with LeCoultre’s grandfather Antoine. He initially set up a shop in Le Sentier, Switzerland, 1833.

Antoine LeCoultre was the one who invented the machine that could cut steel to create watch pinions. This was followed in 1844 by the Millionomètre measuring instrument, which was the most precise one in the world at the time.

This spot signifies the entrance into the top three of luxury watch brands in this article. Audemars Piguet was established in Vallée de Joux, Switzerland in 1875. A collaboration between Jules Louis Audemars and Edward Auguste Piguet brought this brand to life.

The company is famous for its Royal Oak line, which was said as the first luxury sports watch in the world. They introduced the Royal Oak line in the 1972 annual Baselworld show and has been a heart winner ever since.

Its design resembles conventional diving helmets, incorporating exposed screw heads in its design. Countless contemporary celebrities have owned the watch, falling for its rugged yet elegant look. For example, music mogul Jay-Z, basketball star Lebron James, and LinkedIn CEO Jeff Weiner have all been spotted with an Audemars Piguet.

The company has a very well-known slogan: you never actually own a Patek Philippe. You merely look after it for the next generation.

For all intents and purposes, it works. The slogan not only conveys the dependability of the brand but also rouses the curiosity of prospective buyers.

Among its designs, the best-loved one is possibly the Nautilus, which bears the brand’s distinctive mark. Patek Philippe hand-finishes their timepieces to further enhance quality and complement its precise movements.

Antoni Patek and Franciszek Czapek founded the brand in Geneva, Switzerland, in 1839. Their partnership did not last long, but Patek moved on to partner with Adrien Philippe in 1845. The latter came up with an invention for winding mechanism.

One of the most expensive watches ever sold was the Patek Philippe Henry Graves Supercomplication. The watch was a dedication to banker Henry Graves in 1933. It held the record as the most complicated watch in the world for half a century. Last but not least, it was sold at auction in 2014 for USD 24 million.

Finally, here comes the top one. Vacheron Constantin has the same meticulous attention to every detail of its finishing aspects. This is primarily the reason why there is such an increase in its value.

Not only the cases and the dials that come under scrutiny, but parts of its movements also do. As a result, the mechanism itself becomes a piece of jewelry.

In 1755, Jean-Marc Vacheron established Vacheron Constantin in Geneva, Switzerland. His grandson, Jacques-Barthélemy eventually partnered with François Constantin to create the watch company that it’s known for today. It’s the oldest among our top 3 brands and is able to claim seniority.